This rich and hearty Slovak goulash recipe is packed with incredible flavor. Beef stew meat is slow-braised in a tomato-based broth filled with chunky vegetables and a generous amount of ground paprika. This traditional goulash recipe is simple to make and is a very delicious and comforting meal.

Homemade goulash is a great budget-friendly family dinner option. Cheaper or tougher cuts of meat work well in this soup because, when simmered at a low temperature it will become tender and juicy. You don’t need any fancy ingredients either, everything you need is probably already in your fridge and pantry!

How to make Slovak goulash

For this recipe you can use stew beef or get a chuck roast and cut it in pieces. Chop onions and saute them in the medium size pot (heavy bottom is best) for about 5 minutes, until onions are fragrant. Add tomato paste, salt and pepper.

Add water just enough to cover meat. Now we are going to slow cook it for 1 hour and 30 minutes, until the meat is very tender. Meanwhile slice bell pepper, chop tomatoes and cube potatoes. I used golden potatoes, they hold their shape very well when cooked.

Add the rest of seasoning as well, stir and cook for another 30 minutes. Chop some cilantro and garnish goulash when its done.

Beef stew meat. 1lb is used for this recipe. It is gently browned with butter and onions.

Onions. Sauteed with the beef stew meat and is a key ingredient in traditional goulash.

Fresh tomatoes. Chopped and added towards the end of the cooking process. Adds a nice fresh tomato flavor.

Bell Peppers. Adds a sweet flavor to the stew.

Ground paprika. A key ingredient in Slovak goulash. It has a nice sweet flavor and gives the goulash a nice red color.

Dried oregano. If you have marjoram available, feel free to use that instead.

Salt and pepper. Seasons the meat and the stew. Freshly ground black pepper will have a stronger and more peppery flavor.

Garlic cloves. Adds a nice garlic aroma and pairs well with the onions, tomatoes, and beef.

Butter. Used to cook the onions and beef before adding the rest of the ingredients.

Tomato paste. Used to get a rich tomato flavor and color.

Water. Use just enough to cover the meat.

Goulash is a traditional beef stew. This thick tomato-based soup is made out of chunks of beef, potatoes, onions, Hungarian paprika, dried marjoram, and tomato paste. Slow-cooked into tender and flavorful, it is traditionally served with bread dumplings.

Traditional goulash originated in Hungary but is a staple all across central Europe, with many different cultural variations. Most varieties aren’t too much different than the original, however, American goulash is the most different. It is not the same thing as traditional Hungarian or Slovak goulash and includes ground beef, macaroni noodles, and cheese. It is American comfort food with the same name, but with very different tastes and preparation.

What is Hungarian paprika

Hungarian paprika is made of red peppers that were smoked before they were dried and ground into a fine powder. It has a distinctive smoky flavor that pairs well with red meats in stews or barbecues.

Traditionally, Hungarian paprika is used to make goulash, and its rich flavor adds another level of flavor to this classic dish. However, sweet paprika or regular paprika is often used instead!

What is the difference between paprikash and goulash?

Paprikash is a traditional Hungarian dish made by slow-braising chicken in a rich paprika-filled broth until tender. It is similar to goulash, but the main difference between the two is that paprikash is made with sour cream and then thickened with flour. Traditional goulash doesn’t include either of these ingredients.

What is traditional goulash made of?

Traditional goulash is made of chunks of beef, onions, tomatoes, plenty of ground paprika, and aromatic seasonings such as marjoram, and caraway seeds. Other versions of this dish can also include potatoes, carrots, bell peppers, tomatoes, and dried oregano.

Do I need to tenderize the beef beforehand?

There’s no need to tenderize your beef chunks before adding them to your goulash, it will get tender as it slow-cooks in the broth with the other seasonings and vegetables.

What is the best cut of beef to use?

Pretty much any thick chunk of beef would well work in this recipe, like beef chuck, round top, rump roast, or a beef roast cut into chunks. Beef stew meat is used in this recipe because it is affordable and readily available. Tougher cuts of beef work well in stews because as the goulash simmers it seasons and tenderizes the beef, so it turns out soft and tender.

Store Slovak goulash leftovers in the fridge for up to 6 days. You can keep them in the same pot or transfer to plastic or glass containers. I like to keep it in the pot and reheat on the stove. Less dishes to wash!

Hope you will like this delicious Slovak goulash recipe as much as we do. Pleas rate the recipe if you made and leave a comment below if you have any questions or suggestions. Or just want to talk! 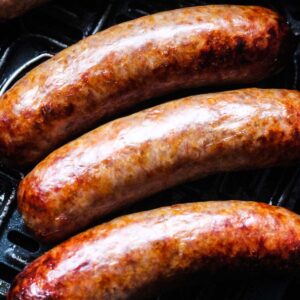 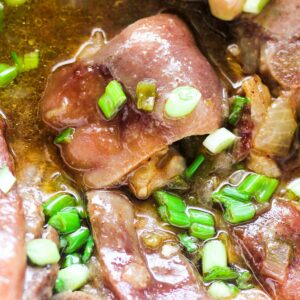 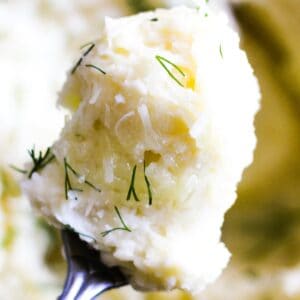 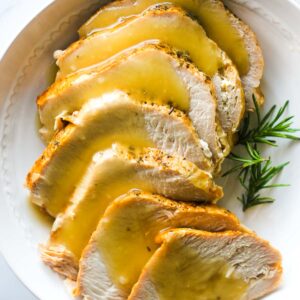 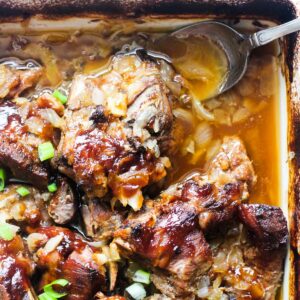 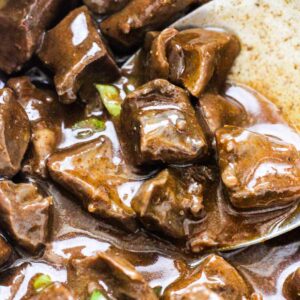 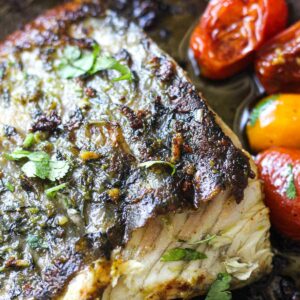 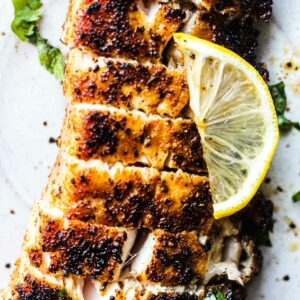 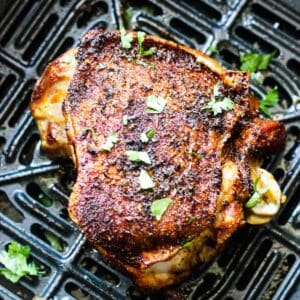 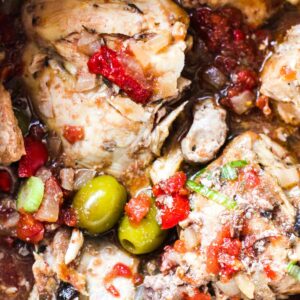 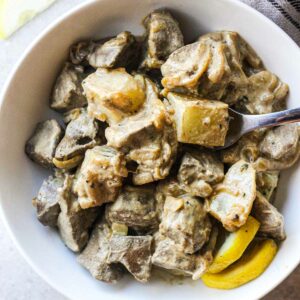 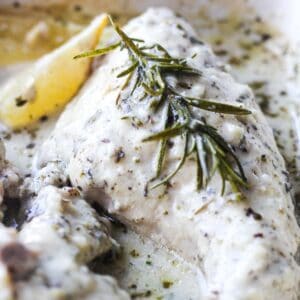 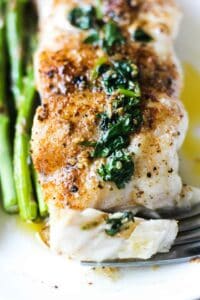 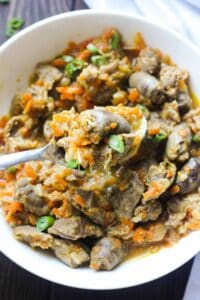 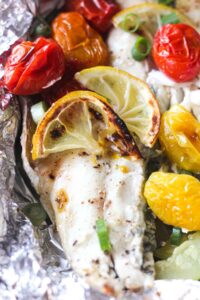 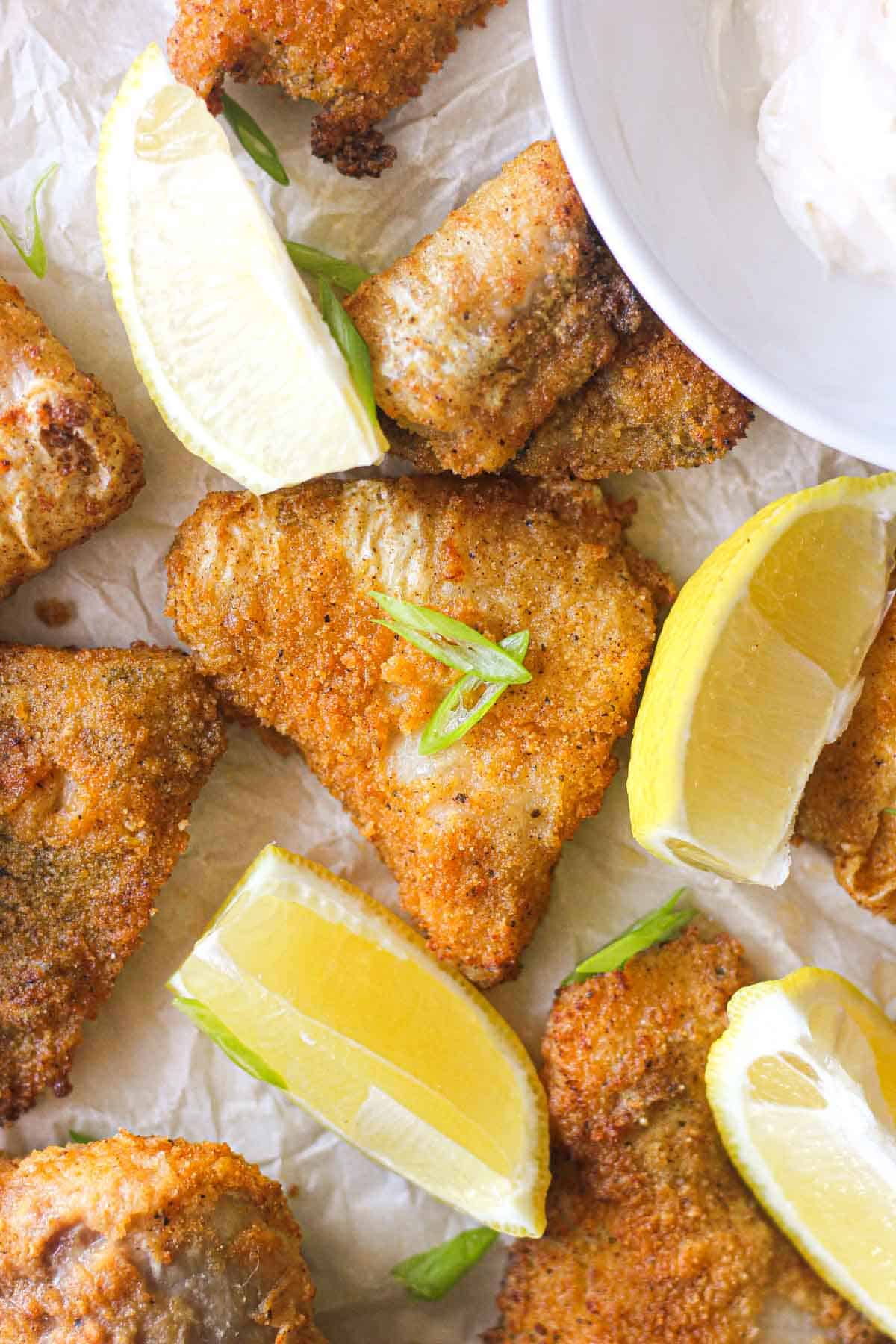 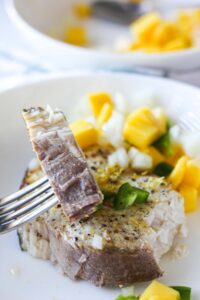 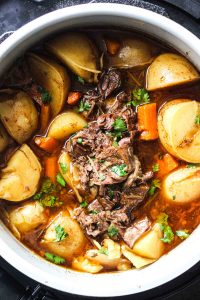